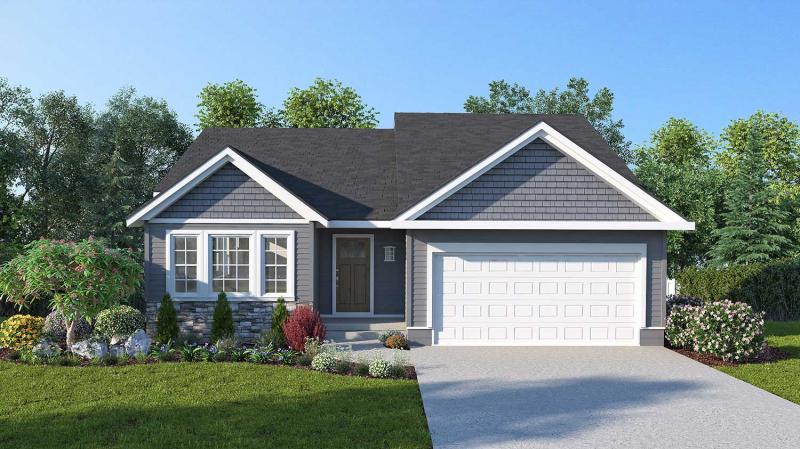 The Meadows at Rivertown Park is a diverse community within a community at Rivertown Park. With a total of 29 standalone condominiums, it has the feel and sense of a local neighborhood. Situated at the perimeter of Rivertown Park along woods, meadows, and wetlands the Meadows has a rural feel with large common areas. The Meadows encompasses three slightly separate areas in Rivertown Park. With five units located on Yellowstone River, eighteen units on Vistula Court which are both off Copper River, and six units on Salmon River off from 52nd Street. The Common areas within Meadows are cared for and managed by an elected group of five volunteer Board of Directors, which meets monthly.